A recent D&D 5e campaign brought my players to an old Dwarven mine that has fallen into dark times, and is now crawling with undead former Dwarf miners… As I could not find images I was happy with, I drew a few tokens. 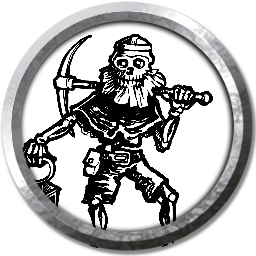 Basically a Skeleton souped-up to CR 1/2. I gave them 26 HP, a STR of 14, a Pickaxe instead of a Short Sword, and an ability, Phalanx Formation, modeled after the Thug’s Pack Tactics. 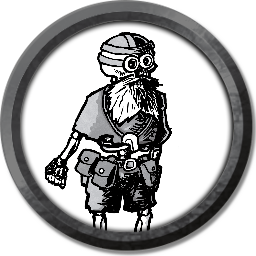 A Skeleton Miner souped up to CR 2, with a STR of 17, and INT of 8, and 39 HP, with Crew Leadershiop, modeled after the Leadership from the Hobgoblin Warlord, and a Fire in the Hole! action, attacking with Alchemist’s Fire. 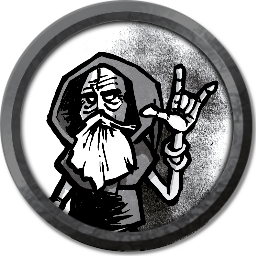 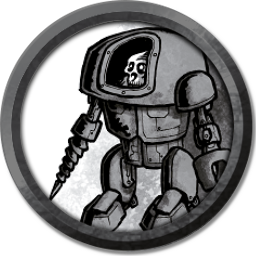